A downloadable game for Windows

I'm using win 8.1 and things happen when clicking on areas but the game GUI is only outlined rectangles so I can't play.

The game pieces do not appear??? That is quite strange if so. Please provide a screenshot of the game if possible so I can try to understand what's going on.

I noticed that I stupidly forgot to update the game here on itch.io when I updated it elsewhere. The more recent version doesn't use a batch file to launch, so perhaps try redownloading the game and seeing if the issue is fixed. If so, I suspect it was an issue with how Windows 8 handles the environment of executables launched from batch files (if the .exe inherited the environment of the .bat then all of the paths to stuff like images and even the font file become invalid and the game can't load them).

If you want you could try running the game .exe itself, without using the convenience .bat file, and see if that fixes the problem. If so, then I've learned something, and if not, then let me know so I can keep trying to figure out what's going wrong. Thanks for the feedback!

OK. The game worked the first time but after that it runs with only the GUI outlines showing with no words and no puzzle pieces. There are no audio files so no need for audio options. If you do update the game maybe add a bit of info about the playing rules. Thanks for the nice game.

Update: The game works fine when run from File Explorer. When run from Q-Dir the program acts as though it is being run from the Q-Dir directory which is C:\Program Files\Q-Dir. I know this because another game app I run has the same problem.

I'm glad it works for you as intended when launched from the Windows file explorer. Thanks for the feedback, I may at some point add some simple information overlay that automatically shows the first time the game is launched, or maybe a kind of tutorial alternatively. As for the reason there are audio options, that is because the engine has audio capabilities, although they are unused for this game (though I may add sound effects to make the game more immersive, later on).

Thanks, I'll update the description. 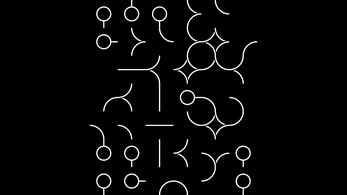 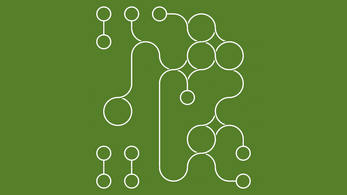 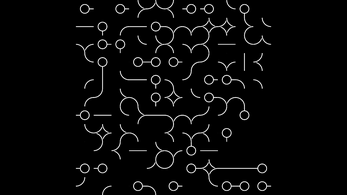 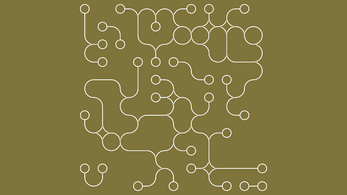 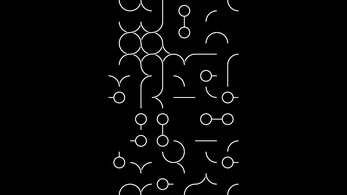 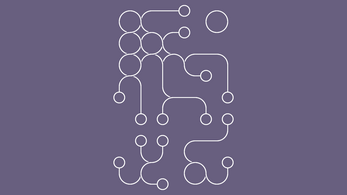